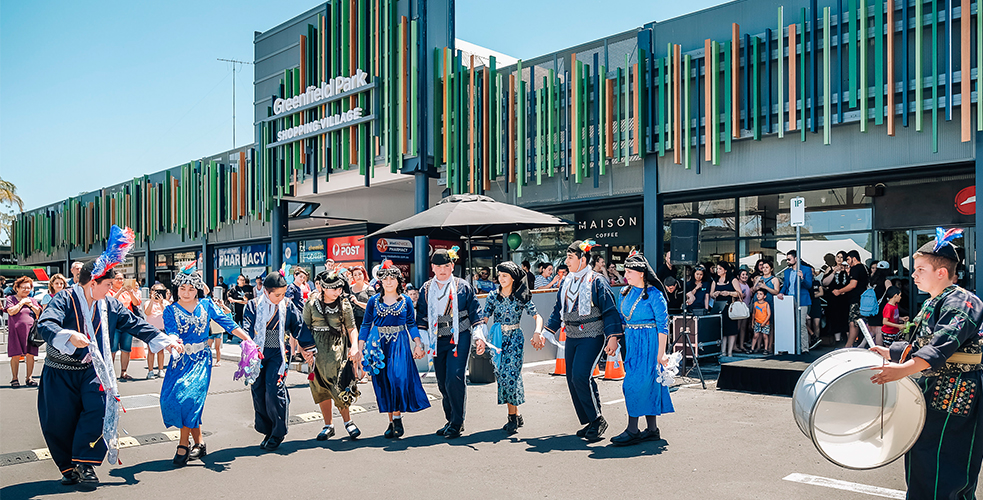 Banna Property Group embraces responsibility and commitment to charitable initiatives that encourage a positive impact on the environment and its community. Our continued recognition and leadership in this space is attributed to our patriarch, Bernard Chan — who decades ago provided significant financial support to the Australian Nursing Home Foundation (ANHF), Australia’s largest culturally appropriate aged care organisation since 1980. When ANHF commissioned a 30-bed nursing home in Burwood in 1997, it was named the Bernard Chan Nursing Home to acknowledge gratitude and for the continued support and generosity of Bernard Chan and his family.

Following Bernard’s aspiration, the Chan family continues to provide incalculable support to ANHF, as well as investing in community partnerships for charities and fundraising events, including Rebel Fun Run, Kayak for kids and Nappy Collective. Our commitment in giving back to the community remains to be an essential element to our corporate culture.

In its third generation of management, community involvement is continued by Brad Chan, CEO who was president of the Haymarket Chamber of Commerce and also the founder of Haymarket HQ, Australia’s first startup hub supporting entrepreneurs to grow into Asia. Haymarket HQ would not exist without the philanthropic support of the family in dedicating this space for a social purpose.

The names of Bernard Chan and his eldest son, Tony are etched on the arches of China Town. The statue of a horse, donated by Bernard Chan, also stands proudly in the Cabramatta town centre today. Its meaning in the Chinese culture signifies strength, vitality, speed and beauty — a gesture that highlights how proud Bernard was of the Chinese cultural establishment in Sydney.